Ramathibodi Hospital joined the Westgard Sigma Verification of Performance Program (Sigma VP) in 2015. In 2016, they continued to expand their verification, including more assays, more instruments and even an additional LEAN laboratory.

In 2016, Westgard QC was pleased to verify the performance of the LEAN laboratory of Ramathibodi Hospital for the first time.

Following the Second National Economic and Social Development Plan (1964-1966), the Thai Government aimed to increase the number of doctors and nurses in order to meet the needs of the country. In August 1964, the Cabinet approved the plan of setting up a new medical school which would be located around the Phyathai area, Bangkok, Thailand. HM King Bhumibol Adulyadej graciously conferred the name on the new school of medicine “Ramathibodi” and laid the foundation stone for the building on December 30th, 1965. Four years later, the King came to open the new faculty of medicine on May 3rd, 1969. Apart from the Government’s fund, the Faculty was financially and academically supported by the Rockefeller Foundation from the United States of America. Since then the Faculty of Medicine Ramathibodi Hospital has been fully equipped and has provided medical education and research facilities to the public. Moreover, it serves patients in Bankgok and from all over Thailand. 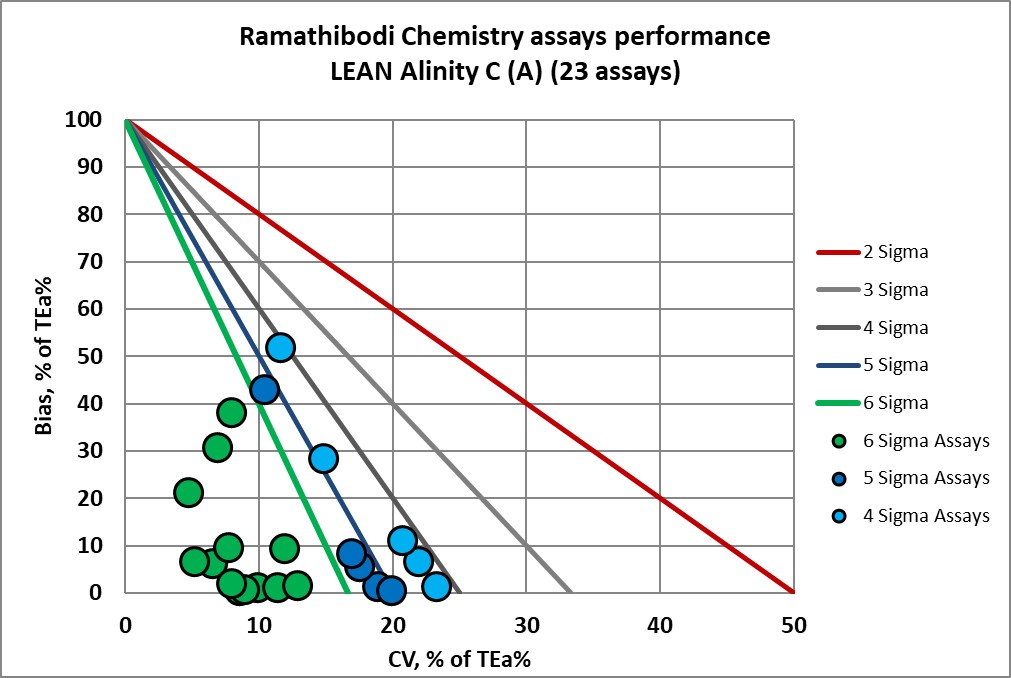 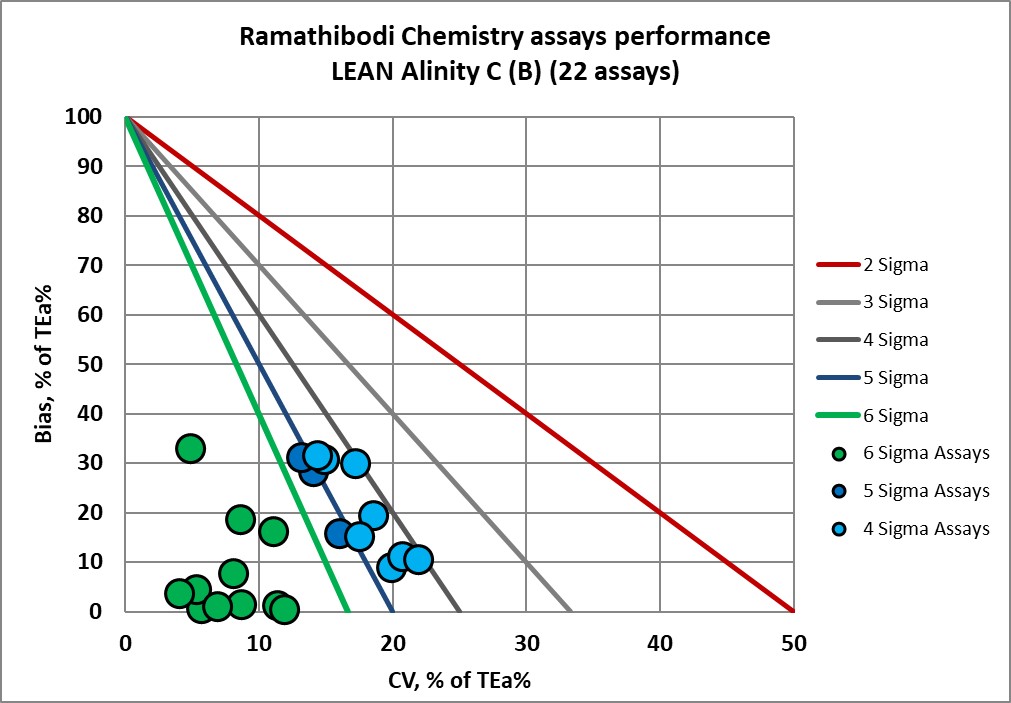 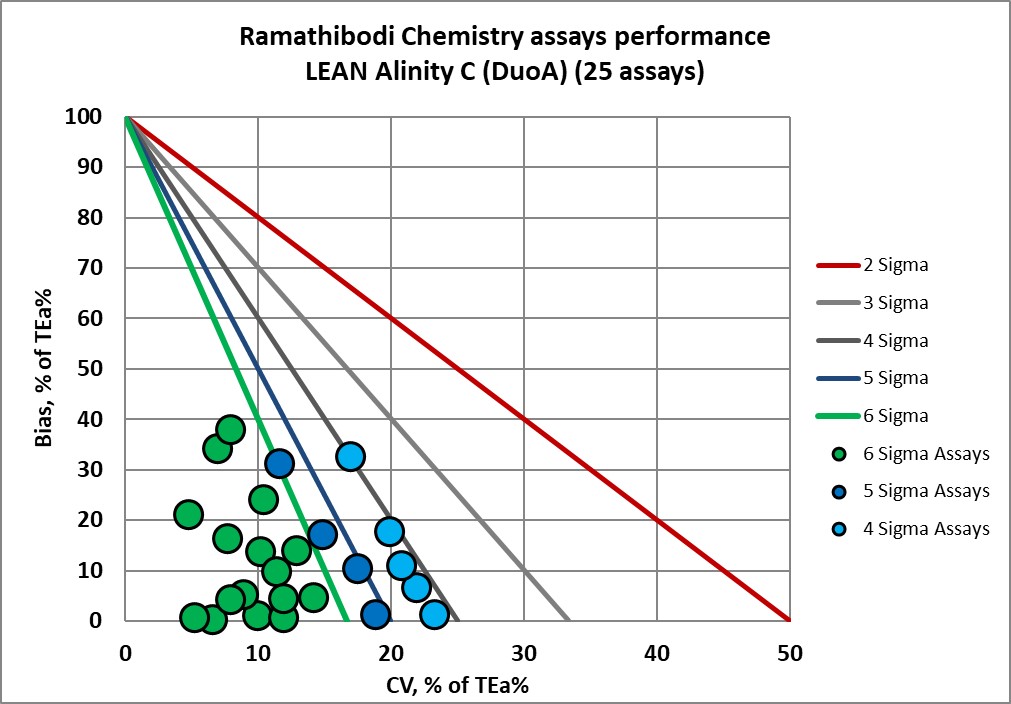 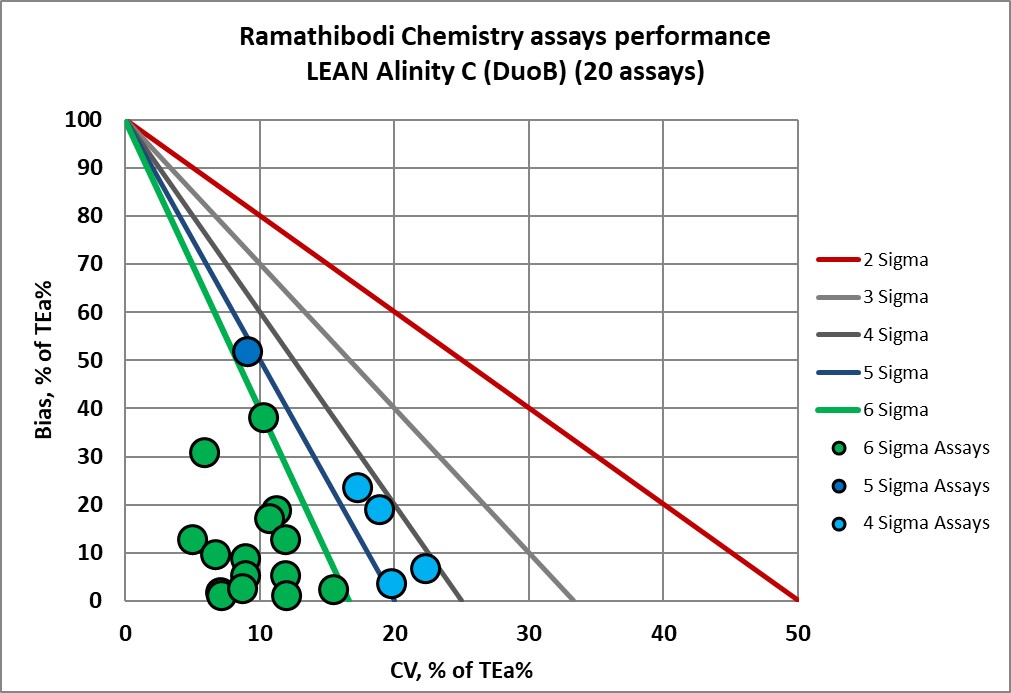 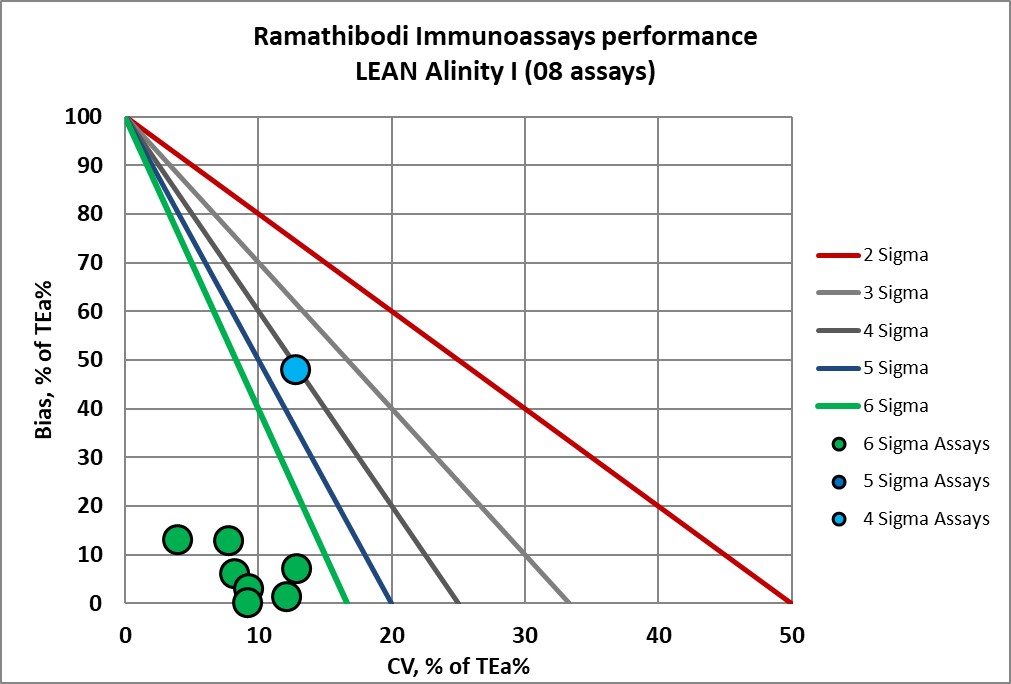 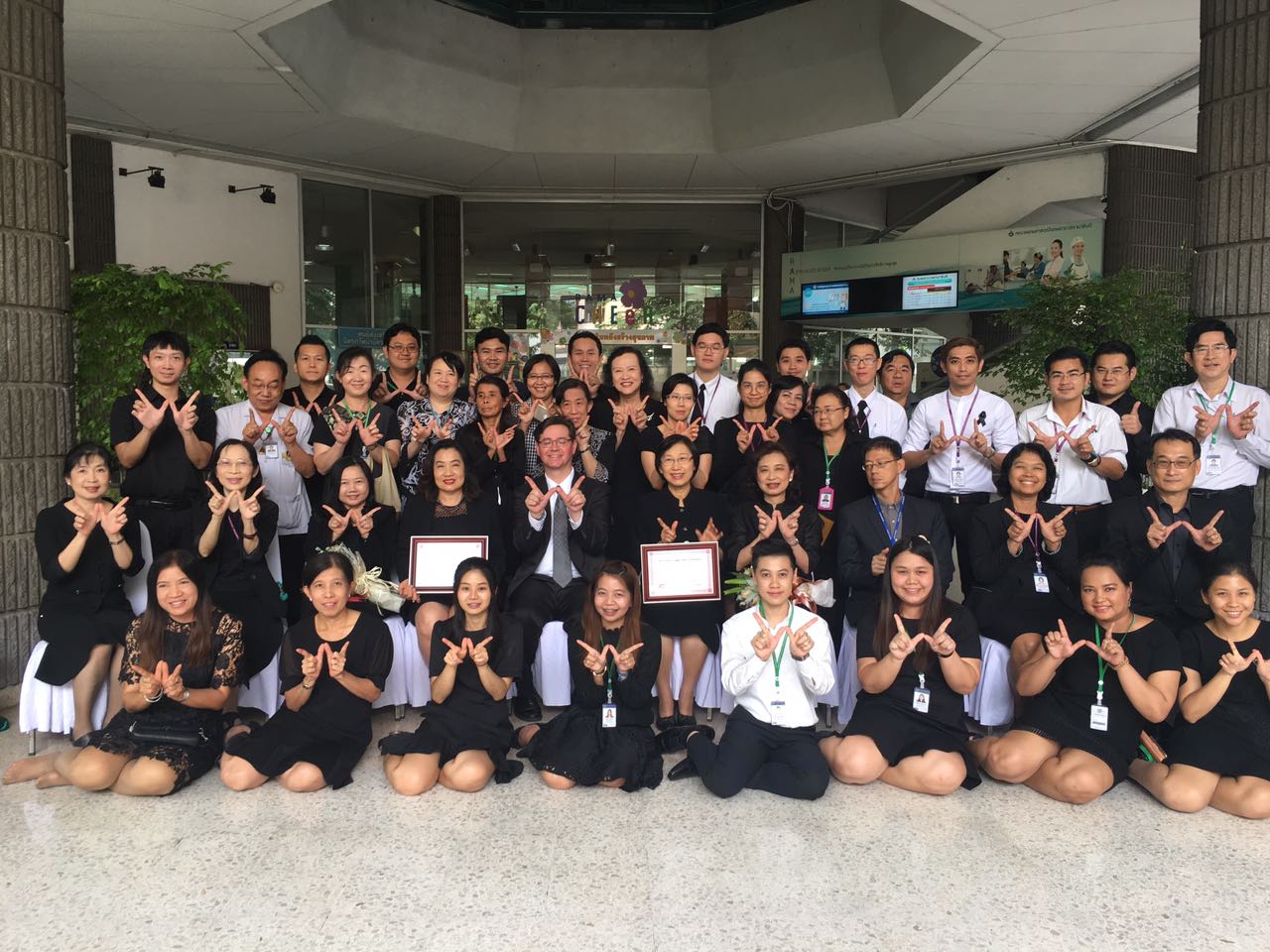 Congratulations to Ramathibodi Hospital LEAN Laboratory for expanding their verification and continuing to provide a world class standard of test results.