On May 27th, the member labs of the Westgard Sigma Verification of Performance Program gathered for its first annual meeting in Singapore. 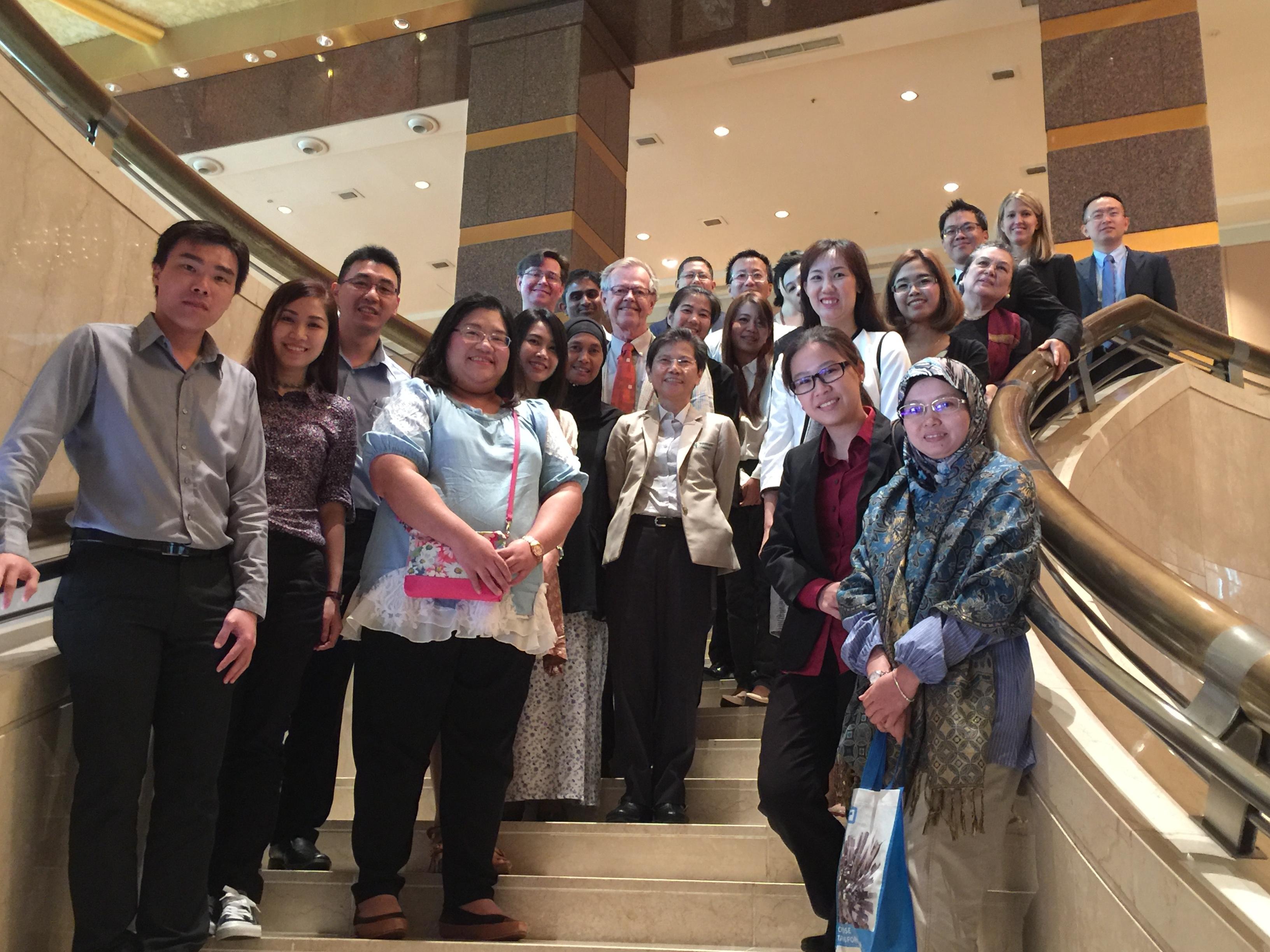 Joined by distinguished and accomplished speakers, Dr. Elizabeth Y. Arcellana-Nuqui of The Medical City Hospital of Manila, Philippines, Dr. Navapun Charuruks of Bumrungrad International Hospital of Thailand, and Director Li-Ching Wu of Chi-Mei Medical Center, Taiwan, who discussed their achievements of Sigma VP as well as their additional advances in training, technology, and applications of Six Sigma. 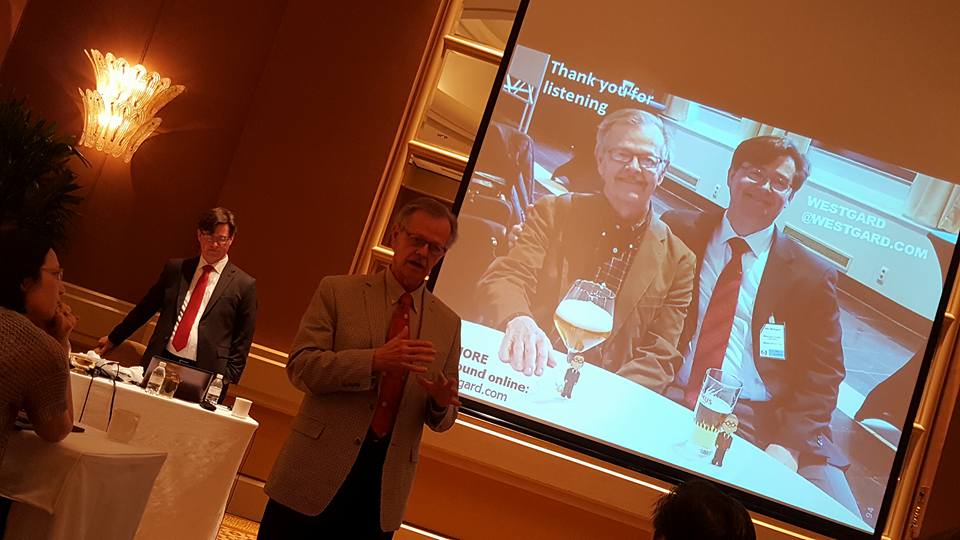 Dr. James O. Westgard, Ph.D. led a meeting of nearly a dozen laboratories from Southeast Asia, where best practices were discussed and shared, and collaboration research topics were proposed. 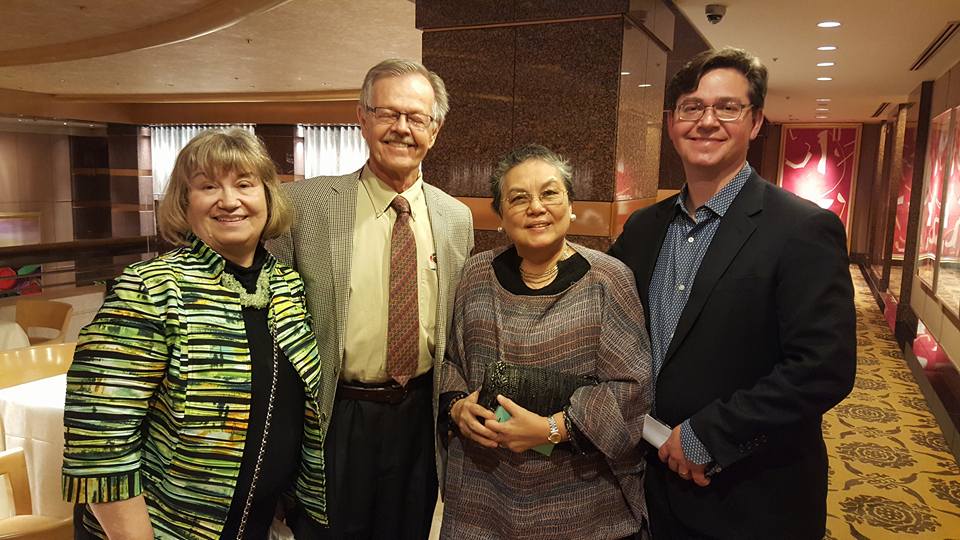 Among just a few of the findings of the meeting:

It was our honor to host this meeting and exchange with the Sigma VP laboratories. Together we hope to move quality even further ahead.