The Main Meaning of Milan

After so many presentations, and so many articles, it wouldn't be surprising if readers and laboratorians were confused by the goals of the 2014 Milan Meeting. Here's a quick summary of three top take-aways from the conference. 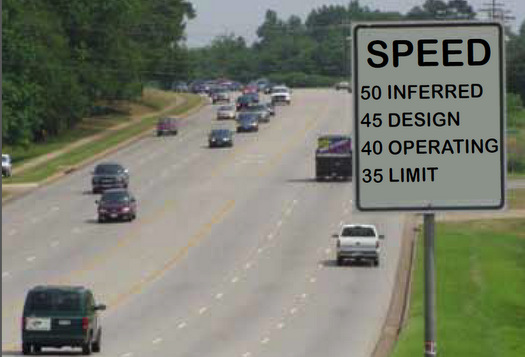 The Main Meaning of Milan 2014

1. A Restatement of the Ricos Goals? Reducing specifications, restricting the studies included in the database.

In the past 15 years, most of the laboratory opinion has drifted toward the use of quality specifications derived from biologic variation, which we often affectionately refer to as the "Ricos Goals." There were several presentations noting significant limitations and statistical weaknesses in the database construction, including a paucity of data for most of the analytes, a lack of rigor in the studies included in the database, both of which may lead to inaccurate estimates of allowable imprecision, bias, and total error. While the conference set up working groups to review, correct, amend, and improve the database study selection process, in the interim, laboratories are still encouraged to use the existing database specifications. However, the bloom is off the rose. Now those numbers, once deemed the very best, have to be taken with a grain of salt. It has been well known that some of the database specifications are so stringent that no current method on the market can achieve that level of performance. As the database is modified, it is likely that more analytes will have specifications that are not practically achievable. Which leads us to finding number 2...

2. A Multiplicity of Models

The Milan Draft consensus simplifies the five levels of the Stockholm Hierarchy into just three models of determining specifications. The first model is based on examining the clinical use and outcome. The second model is based on the knowledge about biologic variation. And the third model, a catch-all, is "state of the art". As more and more analyte specifications from the biologic variation database become impractical, those analytes will still need to have quality specifications, but they will have to come from a different model. When analytes have are well-defined roles in clinical use, model 1 can be used to provide a quality specification (example, HbA1c and Troponin I), But for analytes where there are no clear single-test uses or multiple factors are taken into account for clinical care, then only the "State of the Art" model will be available.

3. A Working group on Total Error, "To come up with a proposal for how to use the total error concept or if it should be used at all"

While all the other models in the meeting were presented unchallenged, Total Error was singled out for criticism. Actually, it wasn't Total Error that was directly criticized, but, put more accurately, the calculation of Total Error from the data on biological variation. Dr. Oosterhuis pointed out that laboratories should not have the maximum allowable bias at the same time they have the maximum allowable imprecision - that would be a gross overestimate of allowable error. Thus, if allowable total errors are to be formulated from the biologic variation database, they will have to be calculated in such a way that makes them much smaller. Again, this means that the quality specifications coming out of the database will be smaller, tighter, more demanding, and less practical. Ricos goals may well become mostly unreachable.

This particular criticism of Total Error is being conflated with an older argument against the Total Error concept, which is an objection to the existence, allowance, and/or tolerance of bias not only in the equation, but in the laboratory world. That is, to account for bias in Total Error is to allow it to exist, which is a bad thing. Instead, we need to be more intolerant of bias and extinguish and eliminate it at every step. Another objection is that bias and imprecision are different animals, behave differently, and shouldn't be combined, at least not linearly. More complicated models may empower a laboratory to calculate the allowable existence of bias at the expense of practicality and universality: an allowable bias that cannot be generalized for labs, only calculated for specific labs for their own individual use.

Examining these recomendations - in an alternate context

Let's step back from this argument, and take a side step into a world that we all know about: driving and speed limits. 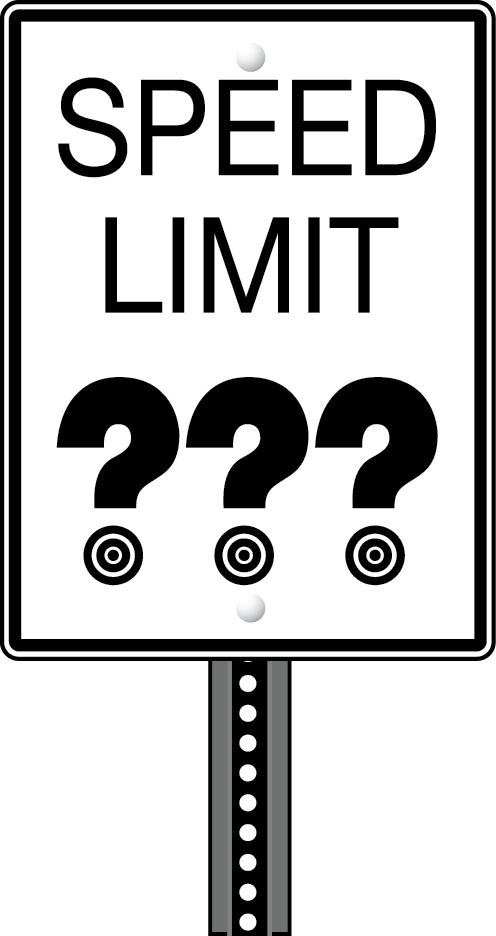 So there are multiple ways we could approach a specification of speed limit, yet we inevitably end up with just one number. Imperfect, yes. But practical. Now I must admit that speed limits are not a perfect analogy for analytical quality goals. The debates about details from allowable imprecision, bias, and total error don't translate directly into the driving world. But it is useful to think about how we set limits or gaols in the real world. As we contemplate the next generation of quality specifications for laboratories, we need to balance the practical with the perfect, and not make the perfect be the enemy of the good.